For delicious food and a healthy mind 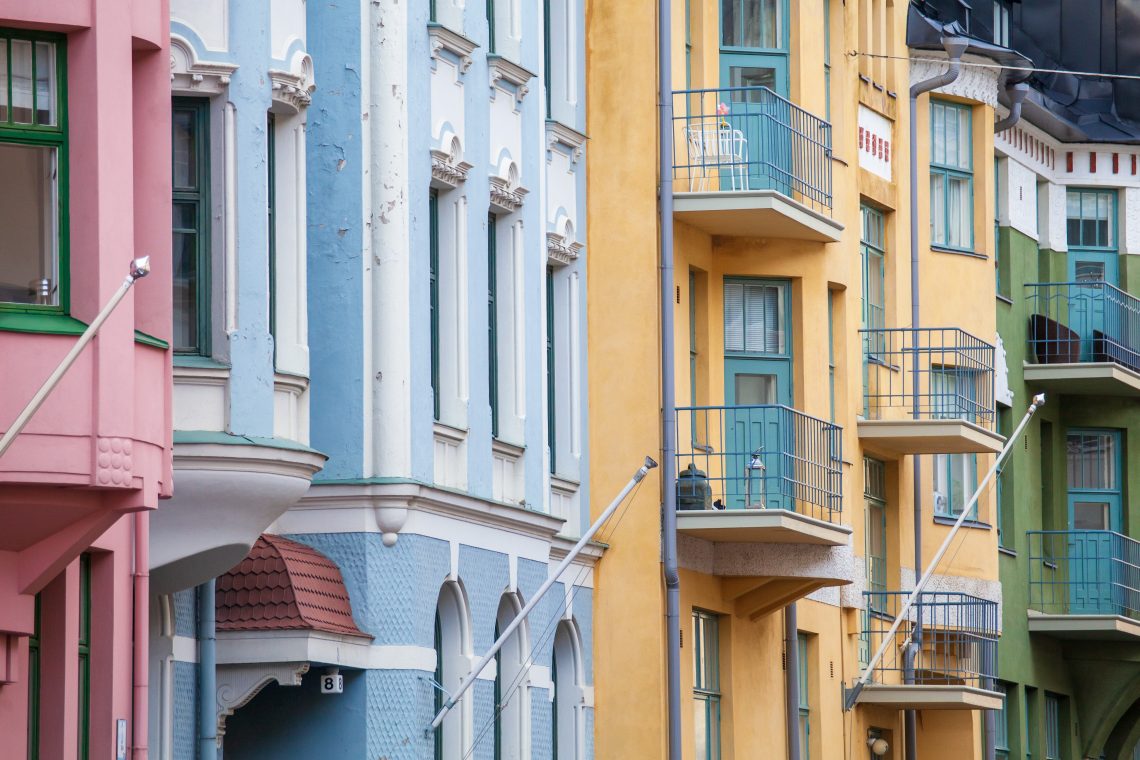 The history of the Nice company began in 1987 at Pursimiehenkatu 7, a small retail space.
The name of the store is Nice., As is the name of my company. The company’s activities were the import, wholesale and agency sales of fabrics. The fabrics came mostly from France and India, but also from England, Italy and Spain.
Later, wallpapers were also added to the selection.
In 1989, the business moved to Pursimiehenkatu 9, from where it still moved to Albertinkatu during the recession.